"Fill the earth with a community of people thriving with a mindset of God’s kingdom to make the world a better place to live."

Find Out More About Us

Missed a sermon? No problem! Get the latest teachings from here.
Sermon Directory

Call to repentance, Heal the sick, raise the dead, cleanse the lepers, cast out devils, remove bonds of wickedness, care for the stranger, remove darkness, bring light, stand for Justice, manifest the name of our Lord Jesus Christ of Nazareth and demonstrate the presence of God’s Kingdom in our midst.

Give Online Become a Volunteer 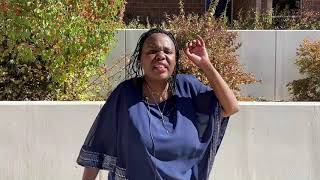 The Coming of God's Kingdom on Earth - Heavenly Newspost - Episode 4

The Law and The Prophets spoke about the coming of God’s Kingdom on earth. This kingdom would be superior in power and great in authority. It comes into mankind and spreads externally to humanity on earth. This Heavenly Government would remove anything that causes human misery, human suffering, and human distress. This Kingdom has already come and is being opposed and resisted by those who love darkness rather than light because their deeds are evil. One thing is certain, God’s Kingdom on earth is advancing with great power and taking ground from the tyrant and his children. Halleluiah!
View More 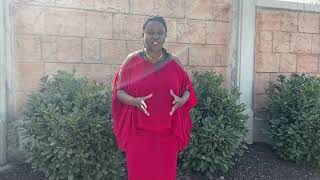 Exercising dominion on earth is a privilege given to God's children through His Spirit. We receive real-time classified messages of whatever is happening in the spirit world from Jesus Christ, The Faithful & True Witness. We then speak what we hear and do what see! That's the Kingdom of God in operation on earth!
View More 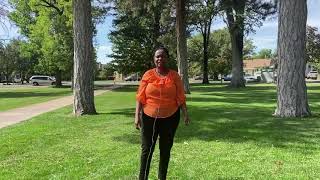 The Reality of the Spiritual Realm - Heavenly News Post - Episode 2

This video describes the reality of the spiritual realm and the authority we have as born-again Christians over the forces of darkness.
View More 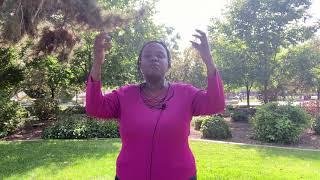 This vlog details a prophetic dream our senior leader had on the riots going on in the USA. The riots are playing out as exactly as it was in the dream
View More 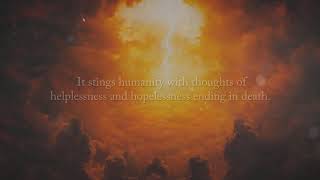 Overcoming the Guilt & Shame of Abortion

Overcoming the Guilt & Shame of Abortion is a classic revelation of covert battles in the heavens between two Kingdoms. Hidden spiritual battles we can’t perceive without God who is the Spirit. The Evil One is an Anaconda Python snake in the sea of humanity swallowing destinies by Abortion. It stings humanity with thoughts of helplessness and hopelessness ending in death. It’s two weapons of guilt & shame plunges its victims into depression and the oppression of self-condemnation. This book’s message is a revelation of humanity’s rebellion against God. It’s a testimony of invisible battles formed against us from the world of the spirit. Battles planned by evil powers to cripple, decapitate and terminate our lives and destinies. It’s a witness of life-destroying tactics of the Evil One. It’s proof of God’s redeeming and restoration power triumphing over destruction and death. It’s a message awakening everyone to the reality of raging spiritual battles existing in the Heavens for the control of mankind.
View More 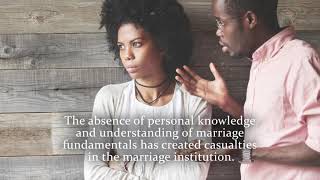 Many marriage are suffering shipwreck and dissolution because of human inclination to natural death. The absence of personal knowledge and understanding of marriage fundamentals has created casualties in the marriage institution. Many have experienced violent storms in their marriages resulting in emotional pain, broken hearts and families. Overcoming Emotional Pain in a Divorce Crisis discusses the beauty of marriage, challenges experienced in a marriage, how to conquer emotional trauma through out the divorce experience and enjoying life after a divorce.
View More

Our Newsletter Get daily scripture in Your Inbox